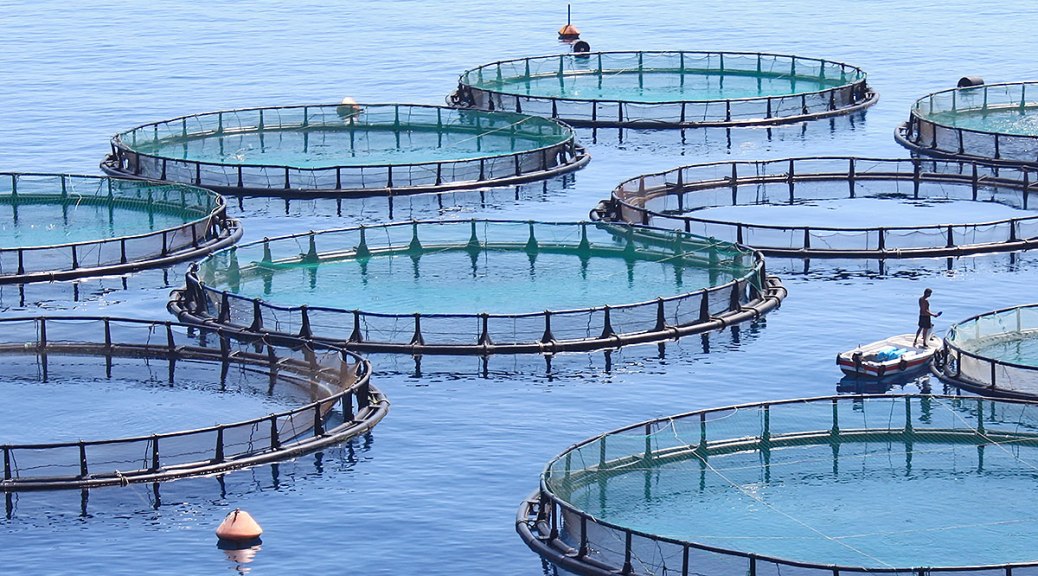 In the world of modern agriculture, the chicken, hog and beef feedlot facilities all focus on one number to access their profit and competitiveness. That number is feed conversion, used as the only criteria for any and every management decision. Their complete focus is the amount of grain required to produce a pound of product. On an ongoing basis, our food production and marketing industry is largely in balance regarding supply and demand. Specific animal sectors suffer the traditional boom and bust of free enterprise and the American consumer is occasionally aware of market adjustments.  But soon they adapt to the reality that the grocery store will continue to provide the cornucopia they expect. American agriculture struggles forward, doing its best to convert grain to animal protein using the system it has perfected over the past century.

Not so apparent in this American scenario are the more fundamental concepts at work that are seen more clearly if the global picture is considered. Chicken layers and broilers, hogs and beef feedlots require the same land and water for their feeds as people use for growing all their other foods. In other words, these animal species compete with man for sunshine and arable land. In the US, this competition is masked by the vast spaces, abundant water, unparalleled infrastructure and proficient, resilient markets. This competition between man and food animals for land and water is more evident elsewhere in the world, where population is more dense, arable land diminishing, and farm-to-market channels are more rudimentary.

The North and South poles of the planet are unpopulated for a reason; harsh weather. Conversely, the majority of the world’s people live where climate is more ideal, along the equator, the same place best suited to grow food. This sets up a dilemma of great importance for everyone, the same dilemma operating in North American but hidden from view. People want to live where it is sunny and warm and infrastructure accommodates them, not coincidentally the very place where plants grow best. The farmers who grow feeds for animal protein production will be under growing pressure to vacate these commodious lands to make room for people. Over time, animal production facilities will have to move further from population centers, the feed they use will have to be transported further, and it will suffer in quality when relocated to less fertile land.

Enter the ruminant. Due to a clever arrangement by nature, the ruminant is shielded from the man-animal protein competition. You will note that the ruminant was mentioned above, but this was feedlot beef. These beef are actually fed on a very high grain finishing ration, never intended by nature, and far less common in emerging economies than the US.  In feedlots, they are not functioning as traditional ruminants, and correctly belong in the category with chickens and hogs competing directly with man.  The term ruminant refers to an animal with a mutually beneficial cooperation with microbes in its gut.  These microbes predigest what the ruminant eats, invariably fibrous plants, allowing them to thrive on food that is valueless for man (or chicken or hog).  Given the rapidly expanding worldwide demand for animal protein, this ability of the ruminant is a huge advantage in the long term picture.  The ruminant may be banished along with the chicken and hog from the fertile valleys of the equatorial zone, but unlike the chicken and hog, its fate will be less compromised.  The ruminant can still thrive, reproduce and produce on the steppes and plains of the temperate zones, thanks to its symbiotic relationship with gut bacteria.  This is not to say profitability will be the same as a grain based system, but a forage based program can still yield both meat and milk.  Indeed, just such a system already operates in many of the world’s emerging economies.

In our years of perfecting feed conversion of technically supported ruminants, we have come to understand that the critical point of efficiency and feed conversion is the digestibility of a fiber fraction of the diet known as neutral detergent fiber, or NDF. Traditionally, animal nutritionists have pushed NDF values as low as possible without disrupting digestive health, yet it remains the rate limiting nutrient to increased feed conversion.  NDF is not very digestible, yet it is required by the bacteria for their optimum metabolic efficiency.  It is a two-edged sword, required for animal health, but detrimental to production if too high.  Thus, a way to improve NDF digestion in ruminants could have profound impact for feeding the world. Temple-Inland, a forest products company in Texas, has perfected just such an improvement.

They have shown that hemicellulose extract, a byproduct of building material production, when fed to ruminants, can increase NDF digestion by over 20%.  In US markets, this claim can come across as rather mundane when compared to all the other products touting features of purported equal benefit for a farmer’s bottom line.  Besides, in the US, it still makes economic sense to feed grains, the traditional means of circumventing the bottleneck of low NDF digestibility.

However, consider one situation typical of the world’s emerging economies.  Meat from beef and milk are much valued commodities, with demand increasing due to improved living standards.  But the price of meat and milk are also being driven up because grains are coveted by chicken and hog producers, and production facilities are increasingly more remote from population centers, adding to the fossil fuel component of the grocery store price. A 20% increase in the NDF digestion of a ruminant feed would permit identical performance on 2 kilos less grain, or one kilo more milk on the same ration.

This concept gains even more momentum when the agriculture management of poor countries is studied.  Cattle are often raised in tropical or semi-tropical forests, grazing on the fibrous forage and browse they can find. Calves intended for beef production nurse half the day, then are isolated and the mother’s milk harvested for consumption by people. Up against the constraints of a subsistence economy, poor infrastructure and unavailable quality feeds, such a system is a utilitarian solution in an otherwise difficult setting. The gain of one kilo of milk per cow each day would help feed a lot of people. A kilo of milk a day will dramatically improve the nutrition, and future, of 10 children.

Holistic additives support customized to your personal livestock needs..
Established in 2009, since then our company grew strongly during last 5 years bringing the quality and scale of operation to unmatchable levels in the industry.